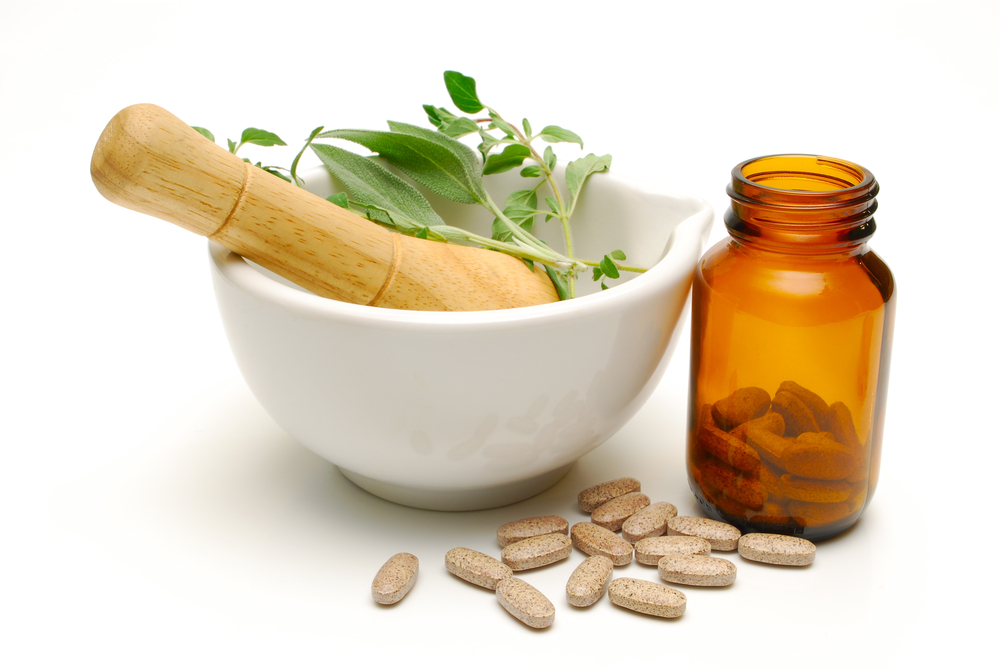 The British Herbal Medicine Association has represented the interests of herbal medicine in the United Kingdom for almost 60 years. It was founded in 1964 at a time of increasing regulatory control, when herbal medicine in this country faced an uncertain future, and played an important role in convincing the government of the day to include provisions for the herbal industry and profession in the Medicines Act 1968.

Members of the Association include manufacturers of herbal medicines, herbal practitioners, companies involved in the supply of herbal raw materials and extracts, academics, pharmacists, retailers and students of phytotherapy. The Board endeavours to support the members through a range of activities and keeps a close watch on legislative developments affecting herbal medicine, liaising with regulatory authorities, industry forums and the media, providing advice and comment on new EU or UK legislation and guidelines, and commenting on specific issues.

From its earliest days the BHMA has produced important scientific information for the health professions, health science libraries, the herbal industry and the public. BHMA books are highly regarded and have been distributed worldwide to more than 50 countries over the past decade.

Recognising that adequate pharmacopoeial standards and therapeutic information would be essential to the future of herbal medicine, an enthusiastic BHMA Scientific Committee commenced work in 1965 on monographs for the British Herbal Pharmacopoeia (BHP). The first were published in 1971 and led eventually, after 18 years of work, to the BHP 1983 with monographs providing quality standards and therapeutics for 232 herbal drugs – a classic text which remains on sale today, still valued for the originality and conciseness of its Therapeutics sections.

A subsequent edition, the BHP 1996 with 169 monographs, was solely a book of specifications for the quality of herbal drugs. However, as a companion to the BHP 1996 and covering the same herbal substances, a new book was produced in two volumes: the British Herbal Compendium, with monographs which include Therapeutics sections as well as summaries of phytochemical constituents, pharmacology, clinical studies and other features, extensively referenced to scientific literature (see here for more details of these texts). Volume 2 of the Compendium, published in 2006, received very good international reviews of which excerpts can be found in the Publications section.

The BHMA is the UK member of the European Scientific Cooperative on Phytotherapy (ESCOP), an organisation acknowledged by the European Medicines Agency as a leading scientific resource on the therapeutic uses of herbal medicinal products in the European Union. ESCOP Monographs on over a hundred plant drugs, published and updated since the early 1990s, have made a significant contribution to the work of the European Medicines Agency’s Committee on Herbal Medicinal Products (HMPC) in preparing Community Herbal Monographs, assessment reports and other documentation on herbal substances and preparations. BHMA delegates have held important positions on the Board and Scientific Committee of ESCOP since 1989, and ESCOP Secretariat is based in Exeter.

Support and Advice for Members

The BHMA endeavours to support and advise its members in various ways, and our quarterly newsletter, the BHMA Post, provides news and comment on regulatory developments as well as information and summaries on other topics.

The BHMA Annual General Meeting and Herbal Medicine Seminar, held in London in June, is always an interesting day and provides an opportunity for members to meet each other and the Board. Other BHMA meetings and seminars are arranged whenever appropriate.

On request, the administrator of the BHMA Code of Advertising Practice can provide advice to members (or non-members) on product labelling issues.

The BHMA is unable to provide clinical advice to individual members of the public and refers enquirers to the main professional associations of herbal practitioners. In the UK tradition the leading professional groups, now with University degree-level education, are the College of Practitioners of Phytotherapy (CPP), the National Institute of Medical Herbalists (NIMH) and other associations within the European Herbal and Traditional Medicine Practitioner Association (EHTPA). Registers of practitioners in these associations can be found on the respective websites.

The BHMA provides details of its members' products on line. Each product summary provides links to the manufacturers website and/or locations where the product can be purchased.

Please click on one of the indications to the left for a list of products which may be helpful for your condition.

Alternatively, if you know the product or herbal medicine you are looking for, please type the name in the search box below:

Search for a product here: